Isolated from Europe, Elizabeth I turned to the Islamic world.

This is only one story among many in the complex relationship between Europe and Islam. It is also a reminder of a time when it was the Islamic World was a beacon of toleration in contrast to intolerant Europe.

This is so exciting! It could tell us more about the shipwreck and potentially about the incredible Antikythera Mechanism.

“The Prussian naturalist Alexander von Humboldt (1769–1859) is all around us. Yet he is invisible. “Alexander von Humboldt has been largely forgotten in the English-speaking world,” writes Andrea Wulf in her thrilling new biography. “It is almost as though his ideas have become so manifest that the man behind them has disappeared.” Wulf’s book is as much a history of those ideas as it is of the man. The man may be lost but his ideas have never been more alive.”

Nathaniel Rich reviews two books on nature. The first (The Invention of Nature: Alexander von Humboldt’s New World by Andrea Wulf) reminds us of Humboldt’s profound influence in science, culture, politics, and literature. His energy and curiosity took him across the New World including Venezuela, Cuba, Mexico, Colombia, and Peru. He met dignitaries such Thomas Jefferson, and as pointed out by Rich “exerted a profound influence on Goethe (with whom he had a deep friendship), Charles Lyell, William Wordsworth, Samuel Taylor Coleridge, Jules Verne, Carl Friedrich Gauss, Flaubert, Pushkin, Emerson, Poe, Whitman, Aldous Huxley, Ezra Pound, Erich Fried, Justus Liebig, James Lovelock, and Rachel Carson.” Even more significantly, Humboldt’s ideas had a significant impact on Charles Darwin, so much so that the “crowning paragraph of Origin of Species is a nearly verbatim plagiarism of a passage in Personal Narrative.”

Clearly impressed by the research and skill Wulf put into her new book, Rich conveys an enthusiasm in his review that disappears once he turns to Jedediah Purdy’s After Nature: A Politics for the Anthropocene.  For the full review go to The New York Review of Books.

“The Indus civilisation seems to have flourished for 700 years without armour, weapons, inequality or royalty. Here’s how to build a paradise on Earth.”

This is a great story: What was the dancing plague of 1518? – Ask History

History TodayThis post is in partnership with History Today. The article below was originally published at History Today. In August 1665, from his two-room lodgings in Southwark, the chemist John Allin wrote to a friend in Rye, Sussex that: I am through mercy yet well, in middest of death & that too approaching neerer &… 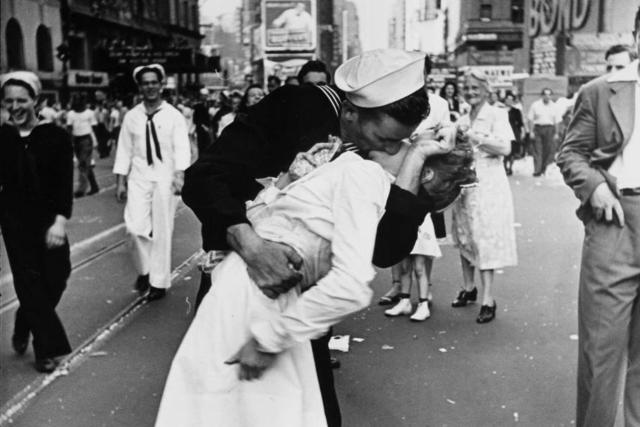 “They’ll tell you it was abortion. Sorry, the historical record’s clear: It was segregation.”

Source: The Real Origins of the Religious Right – POLITICO Magazine