In the first of a three-part series, the historian Richard Striner traces the roots of libertarian ideology. He writes, “The cultural, intellectual, and political history of libertarianism spans at least two centuries. And several of the twists in the emergence of this ideology are surprising —— even strange.”

Based on Striner’s summary of the origins libertarianism, he’s right that some sources are “surprising,” but I don’t know about “strange.” Read the first part in this series here: History News Network | This Is Where Libertarianism Gets Its Ideas from. 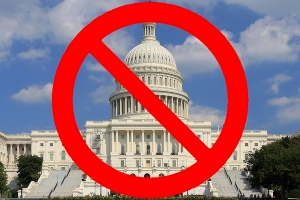 Like Loading...
Janek Wasserman explains how Austrian economics was reduced to a simplified ideology as it was popularized in the U.S. “While the US trip did wonders for Hayek’s public profile, his long-time Austrian friends and colleagues had misgivings about Hayek Lite. The condensedversion—about which Hayek initially had some reservations but ultimately appreciated—lost most of the book’s nuance, becoming a dogmatic defense of free markets and an ill-defined liberty.” Read the entire article here:

History News Network | Austrian Economics: Made in the USA. 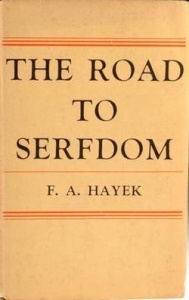 The historian Douglas Boin argues that we have misread the fall of Rome and its relevance to today because we have ignored religious beliefs. “Anxious notions about the last days, notions of spiritual warfare, and a righteous belief that a divine hand was endorsing a specific law or policy were ideas in Rome that crossed the theological aisle. But that doesn’t make them any less ‘religious.’”

“That’s why today’s ghost stories are ultimately so revealing. We keep pretending we’re doing Roman history when what we’re really masking is our own severe anxiety about the fast-changing changing world—using the same ideas that our ancestors did, two thousand years ago. It’s time we put these beliefs back into our history books instead of doing as Gibbon did: ignoring them or, worse, pretending they were never there. What people believe—and what people are taught to believe—can’t be left out of history.” I agree. I have long argued that ideas and beliefs are key to understanding the past. Of course they must be understood within the particular circumstances in which they are found, but to ignore them completely has too often led us to misunderstand the past and the present.

History News Network | The Fall of Rome and All that. 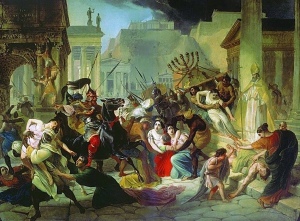 Like Loading...
Walter G. Moss lays out the different approaches that both the left and right take on the subject of morality. He mildly scolds both for their different failings on this subject: ” Neither dogmatic conservatism nor just spouting half-baked progressive platitudes serve our country well.” While I agree that we all need to take morality more seriously, the real difficulty is that liberals and conservatives completely disagree on the sources and meanings of morality.  To add to the difficulty is the misunderstandings concerning “relativism” from both left and right. But that will have to be a subject for another day.
Read the entire article at: 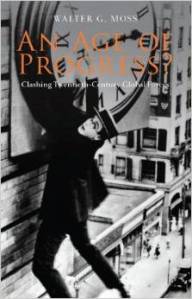 Like Loading...
Walter G. Moss’s book review of Edmund Fawcett’s book Liberalism might be of interest to some of you. The word “liberal” continues to mean different things to different people. This is partly due the ever evolving meaning of the word. Fawcett uses a broad definition of liberalism that would include those who we would call “liberal” today (such as FDR, John Rawls, and Paul Krugman), but in addition he includes those who might be considered “liberal” in its classic meaning (such as Ronald Reagan and Margaret Thatcher). Therefore, Moss thinks that the question we must ask is “whether today, we wish to use the narrower evolved definition that Safire suggests or the broader, more inclusive one Fawcett maintains.” Although Moss “prefers the former—referring to Margaret Thatcher and Ronald Reagan as liberals, as Fawcett does, just seems wrong—I’ll grant the logical consistency of his treatment.”
I think that the term loses its usefulness if it becomes so broad as to include all of the above individuals. But we all need to know the history of this term if we are to avoid the current confusion about the meaning of the term.

History News Network | Review of Edmund Fawcett’s “Liberalism: The Life of an Idea”.