“In the ancient Greek City, Zeugma, which is located in today’s Turkey, unbelievable mosaics were uncovered,  dating back to the 2nd century BC” 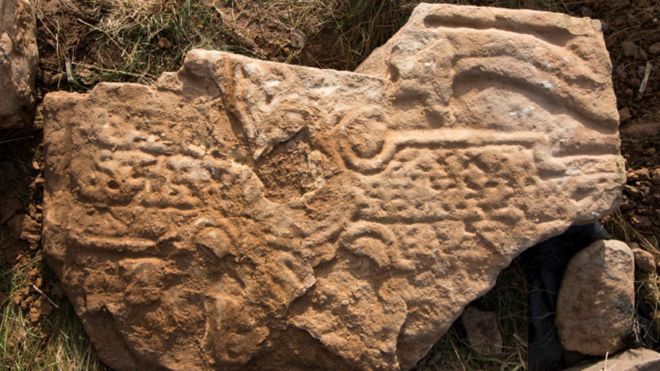 A “Rare Pictish stone carved with a cross and what is believed to be a dragon-like beast has been discovered in an eroded cliff face on Orkney.”

This is so exciting! It could tell us more about the shipwreck and potentially about the incredible Antikythera Mechanism. 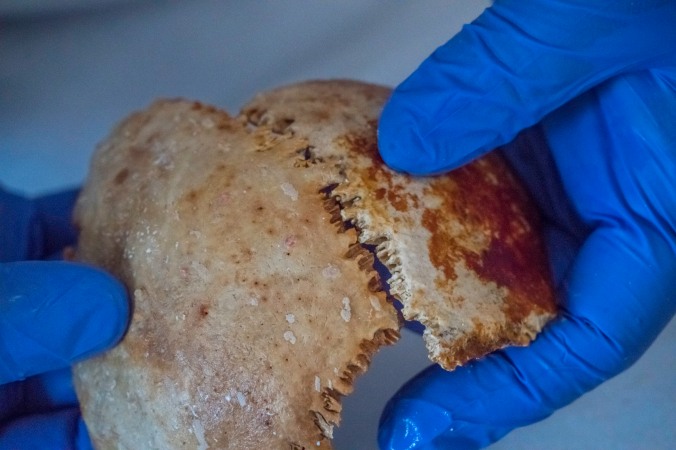 The pictures in this article are amazing: Of Ships and Tombs and Denmark’s Viking Heritage: Demented in Denmark on the Looney Front – Part 1 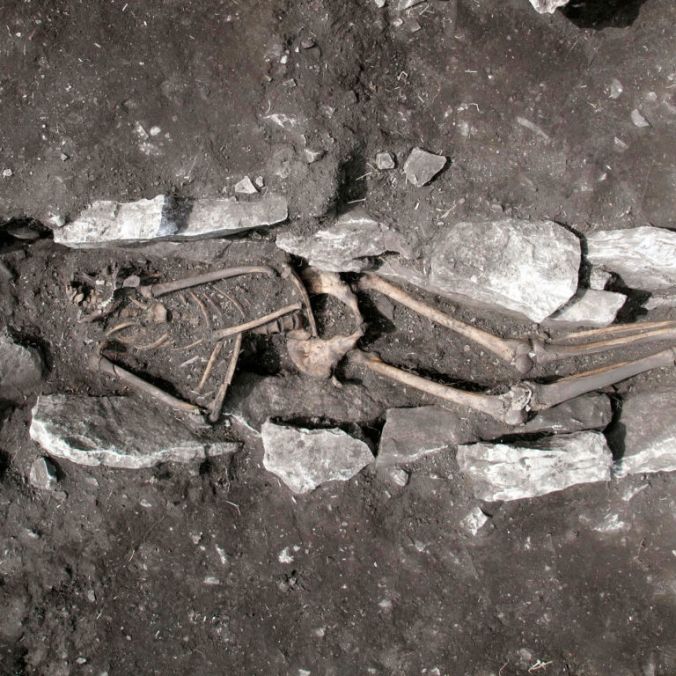 “The find gives credence to the idea that human sacrifice was part of ancient Greek culture. ”

Source: A 3,000-year-old world has been unearthed in England’s Fenlands – CNN.com

This is an exciting find!

“New discoveries at the archaeological site of Kalkriese in Germany point to where many Roman legionaries were massacred. Sarah Bond and ancient historian Adrian Murdoch explore the discovery.”

Source: Give Me Back My Legions! Discovery of Gold Coins Confirm Battle of Teutoburg Forest Site – Forbes

This gruesome practice has been all too common in human history. “Medieval Polish knights lived in wooden towers – remains of which have been found in the region of Silesia.” 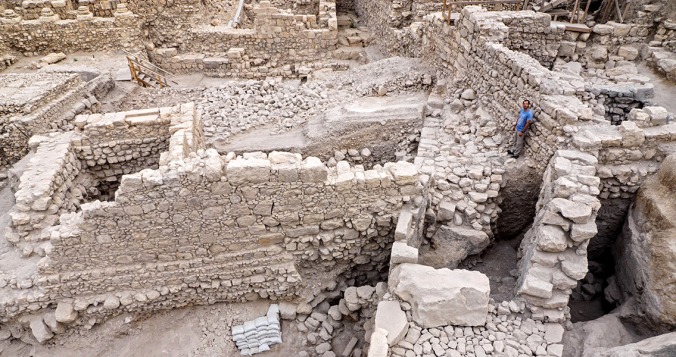 “The first evidence from the era when Hellenistic culture held sway over the ancient city of Jerusalem has been uncovered by Israeli archaeologists; Acra, a citadel constructed by the Greeks more than two thousand years ago in the middle of old Jerusalem. Judea was conquered by Alexander the Great during the fourth century BCE.”