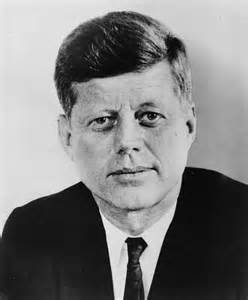 This quote is from a speech Kennedy gave to the American Newspaper Publishers Association in response to the Bay of Pigs fiasco. This is wisdom that is sorely needed today. In some circles it has become popular to disparage anyone who criticizes certain actions undertaken by the US as un-American and un-patriotic. This idea is absurd and only serves to further divide our already divided nation. (see article: “The American Left: Friends of Our Country’s Enemies,” by Ron Radosh)