Zaretsky writes: “Drawing these parallels between France’s past and present is more than a simple parlor game. Instead, they offer lessons that are both sobering and comforting. From one generation to the next, there will always be those susceptible to the siren call of millenarian movements that offer a heightened sense of purpose, along with the weapons and language to pursue it. Moreover, just as historians rightly underscore the extremely small percentage of Frenchmen who joined the Charlemagne ranks, future historians will no doubt do the same in regard to the French contingent in ISIS. Finally, that the parallels should recall to France, whose large Muslim community already and unfairly serves as a lighting rod for many discontents and disappointments, that Islam is no more responsible for the bloody-minded recruits to ISIS than liberalism was for those who flocked to the colors of the Charlemagne Division seventy years ago.” Read his entire article at:

History News Network | Why Now Is the Time to Remember the Thousands of Frenchmen Who Volunteered to Fight for Hitler. 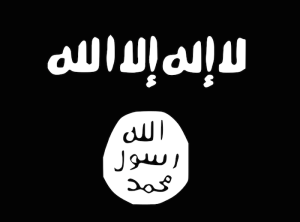