“Conservative hostility to this agreement is nothing new. G.O.P. hardliners denounced Nixon and Reagan’s diplomatic achievements too.”

In trying to understand the Republican rage against the Iran Deal I found this article very helpful. I don’t agree with it, but knowing this history helps to make sense of their hostility to all diplomacy. But I think this is only part of the story. Their hostility is so extreme I think there is something else going on to intensify their ideological stance: an irrational opposition to anything Obama does.

Source: Why Republicans Reject the Iran Deal — and All Diplomacy – The New York Times 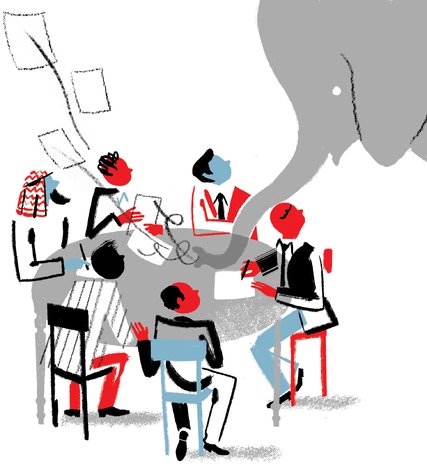