This is absolutely shocking! William C. Bradford, a West Point law professor, accused other law professors who disagreed with him of treason. He believes they are helping ISIS because their ideas would, in his mind, weaken the U.S.  “Why, you might ask, would these law professors betray their country? Bradford offers a variety of unconvincing explanations. Among the nefarious acts CLOACA scholars (that never gets less ridiculous to type) are guilty of are “skepticism of executive power,” “professional socialization,” “pernicious pacifism,” and “cosmopolitanism.” None of these are criminal acts or behaviors, of course. But that seems to be a technicality when Western civilization is at stake. “This radical development,” Bradford declares, “is celebrated in the Islamic world as a portent of U.S. weakness and the coming triumph of Islamism.” (He cites no source for this claim.)”

Matt Ford at The Atlantic, gives a good summary of Bradford’s ignorant article. He also does a great job pointing out the many flaws and lapses of logic. Unfortunately, the views expressed in the article are probably shared by many. Bradford resigned after The Guardian exposed his exaggerated credentials used to get his job.

Read the entire article at The Atlantic, you’ll be stunned at the fact that someone in his position could be so ignorant (and stupid!). 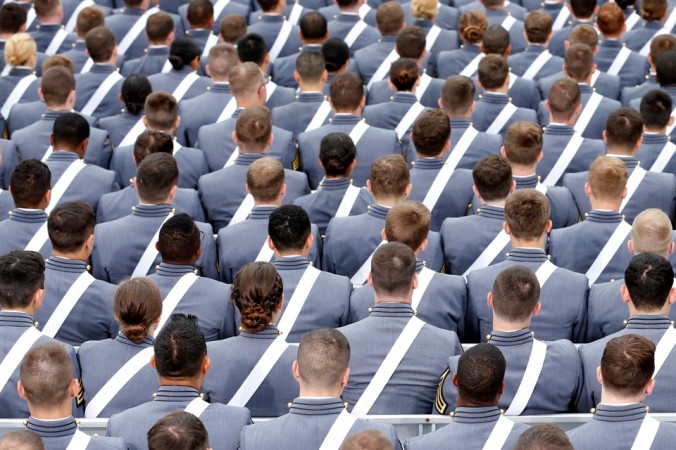