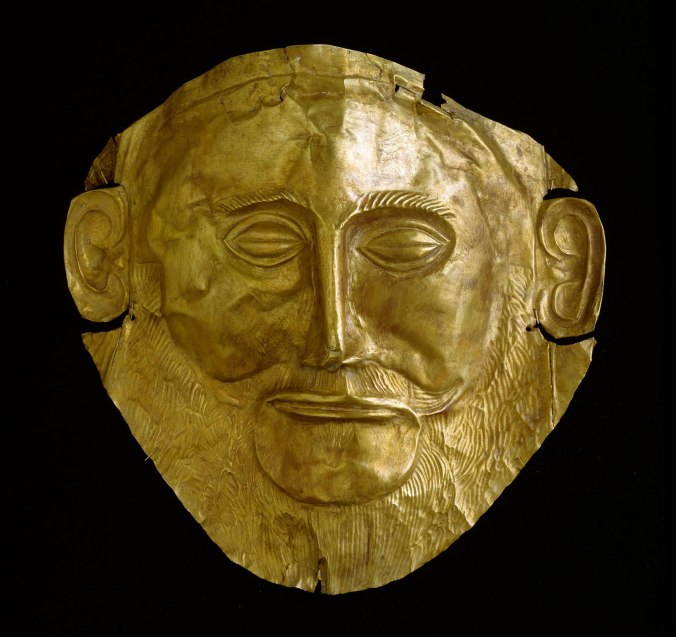 “The extraordinary exhibition ‘The Greeks: Agamemnon to Alexander the Great’ shows the extent to which the immensely privileged eased themselves into the afterlife with much of the booty that had cushioned their time on earth. It seems they aimed at taking along enough symbols of power and wealth to get whatever passes for honor in the underworld.” If you’re in a position to see this magnificent collection I’m jealous! It will be at the Field Museum in Chicago through April 10, and in May will be at the National Geographic Museum in Washington, D.C.

Source: Splendors of the Dead by Garry Wills | NYR Daily | The New York Review of Books