Thomas A. Reinstein reviews the history of militias starting with their roots in Medieval England through the American tradition to the present. In conclusion, he explains:”Ammon Bundy and his men wish to claim their place as heirs to the militia tradition. They see themselves as defending a free society against an oppressive federal government. What they fail to understand is that in American legal tradition, militias are placed under government control. Even the most ardent Anti-Federalist would have had little problem with the notion of state authorities placing strict regulations on their respective militias. Their principal objection was against the idea of the federal government creating a standing army more powerful than state militias. Viewed through this lens, Bundy’s “Citizens for Constitutional Freedom,” along with their 1990s forebears, are merely paramilitary bands. Referring to them as anything else is a gross misinterpretation of history.” 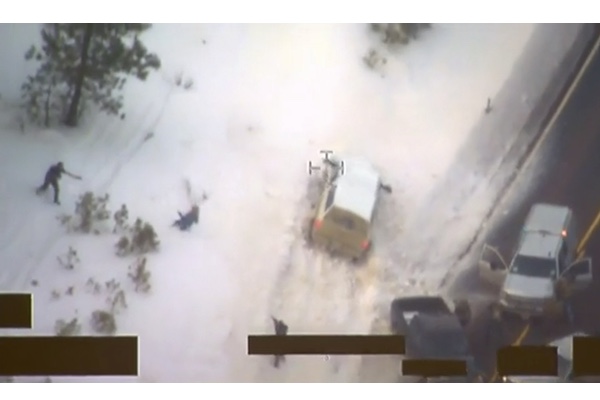