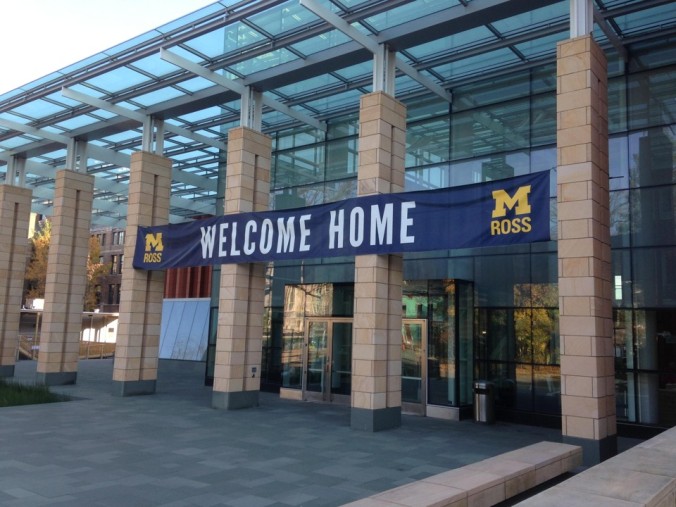 Jonathan R. Cole accurately calls out the main driver of this “demise”: “The withdrawal of state funds is often one of the direct causes of increased college tuition—not necessarily an increase in faculty size, spending on construction, or administrative costs.”

It is an unfortunate situation that affects all of us. As Cole points out, “A type of delusional thinking seems to convince American policymakers that excellent public colleges and universities can continue to be great without serious investment. As the former Secretary of State and Stanford University provost Condoleezza Rice and Joel Klein, the former New York City schools chancellor, wrote in a Council of Foreign Relations report, higher-education investments are a form of national security at least as important as direct investments in bombers, military drones, missiles, or warships. In other words, these education investments have a very high payoff for states, the nation, and the larger world.”