Jonathan Zimmerman puts forward an interesting claim about the fight over guns. He argues that it’s not about guns or “safety,” it’s about “victory.” Just as the prohibition movement wasn’t about drinking, Zimmerman asserts, the same holds true in the current fight over guns. “Even if alcohol prohibition could never make America ‘dry,’ it made its adherents feel as if the country was still theirs.”

While this surely plays a role in the battle over guns, I’m not convinced that it is not really about “safety,” at least for gun control advocates. There have been way too many gun-related deaths.

Read the entire article here: Like Prohibition, the fight over guns is about something else – LA Times 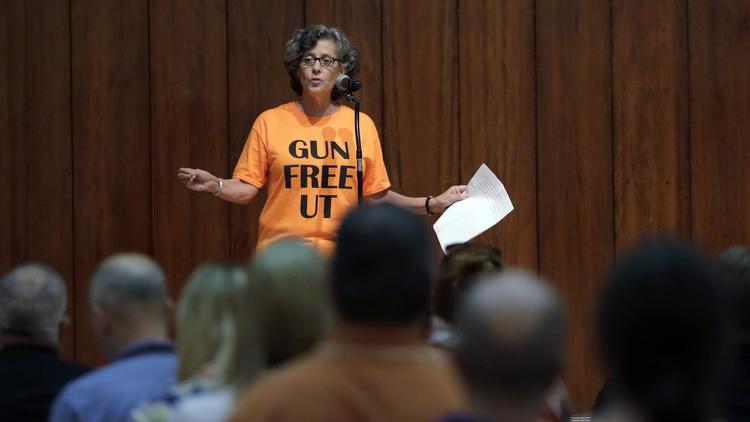