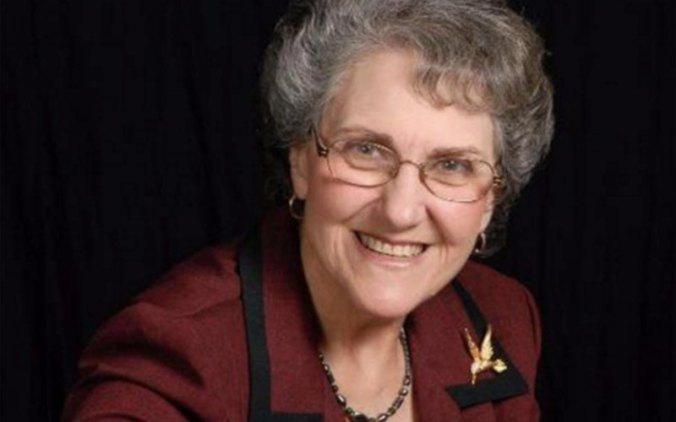 Mary Lou Bruner, who is likely to win a seat on the Texas School Board, “believes the Civil War was not caused by slavery, Barack Obama is a former gay Arab prostitute, and gays are abominations.” Her views get even crazier (see article)!

First: Where do they find these people?!!

Second: This is further evidence that school boards should not have any say concerning school curriculum or textbooks!